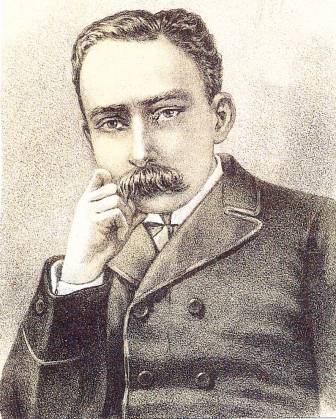 José Julián Martí Pérez (January 28, 1853 – May 19, 1895) was a Cuban national hero and an important figure in Latin American literature.

In his short life he was a poet, an essayist, a journalist, a revolutionary philosopher, a translator, a professor, a publisher, and a political theorist.

Through his writings and political activity, he became a symbol for Cuba's bid for independence against Spain in the 19th century, and is referred to as the "Apostle of Cuban Independence."

I destroy sheet after sheet of paper:
Pen strokes, advice, rages, and wild letters
That look like swords. What I write
I smudge, out of compassion, because the crime,
The crime is, after all, that of my brothers.


I run away from me, shake from the sun.
I would like
To know where moles dig their burrows,
Where snakes hide their scales,
Where traitors throw down their burdens,
Where there is no honor, only ashes.
There, but only there, I might be able to say
What they are saying and living: my country thinks of joining the barbarous foreigner!

Cuba's national poet NEXT > Return from Jose Marti to Home Page
FacebookTwitterPinterestTumblrRedditWhatsApp
[?]Subscribe To This Site
Welcome to Havana